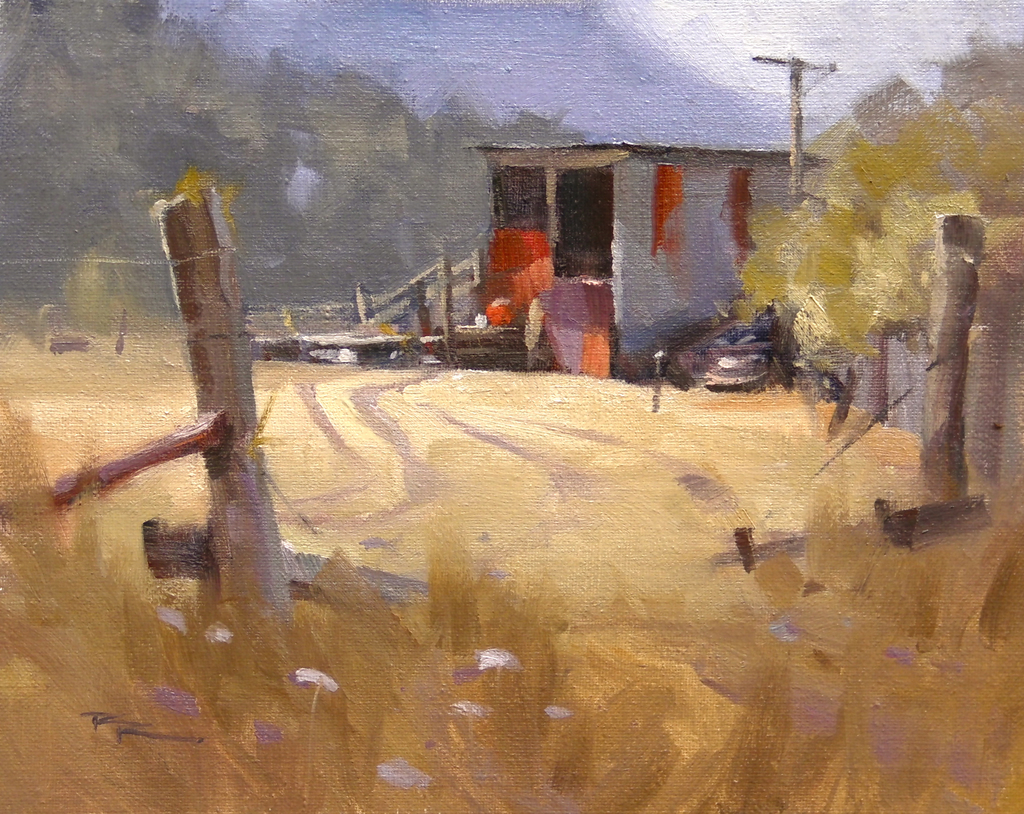 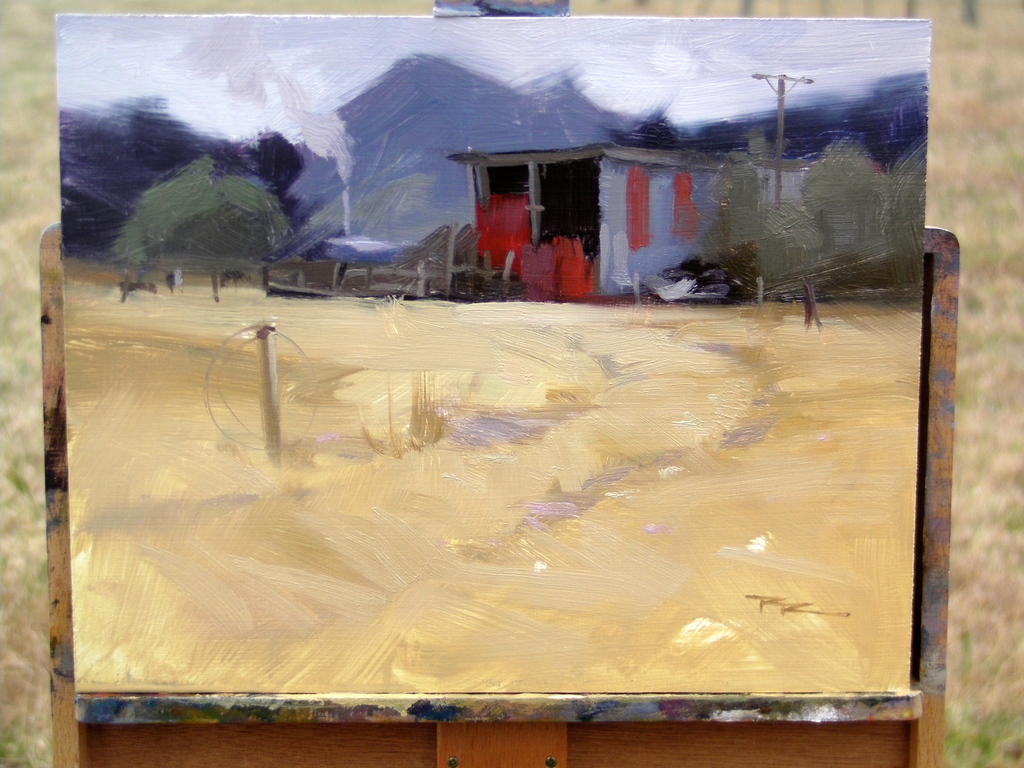 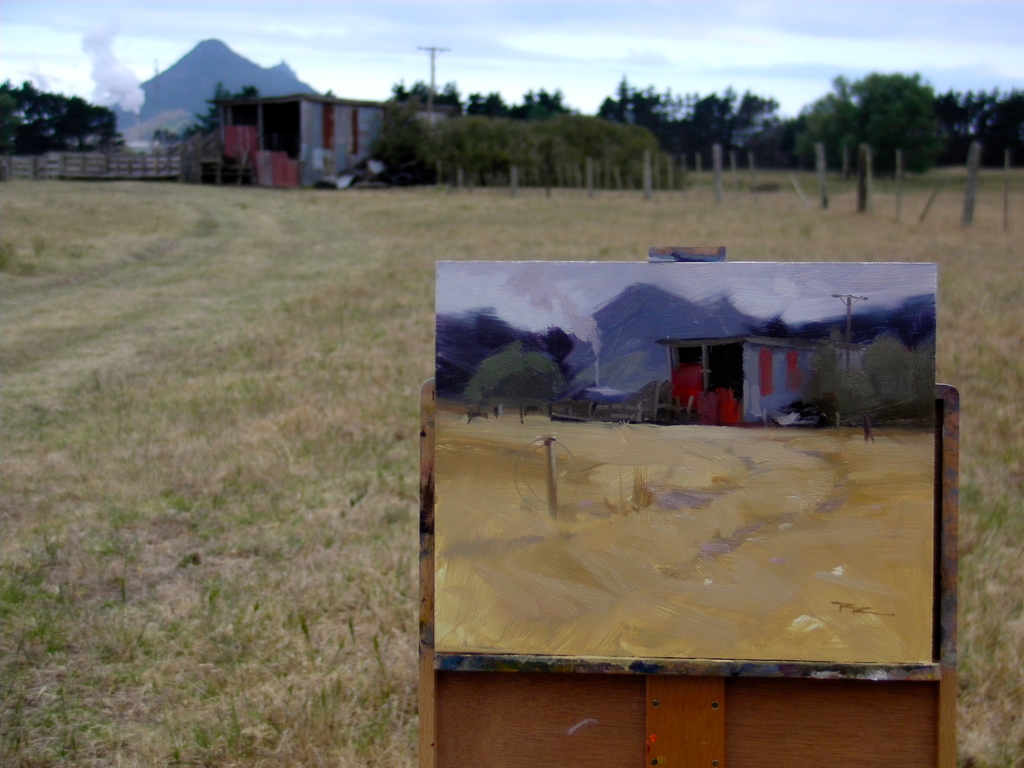 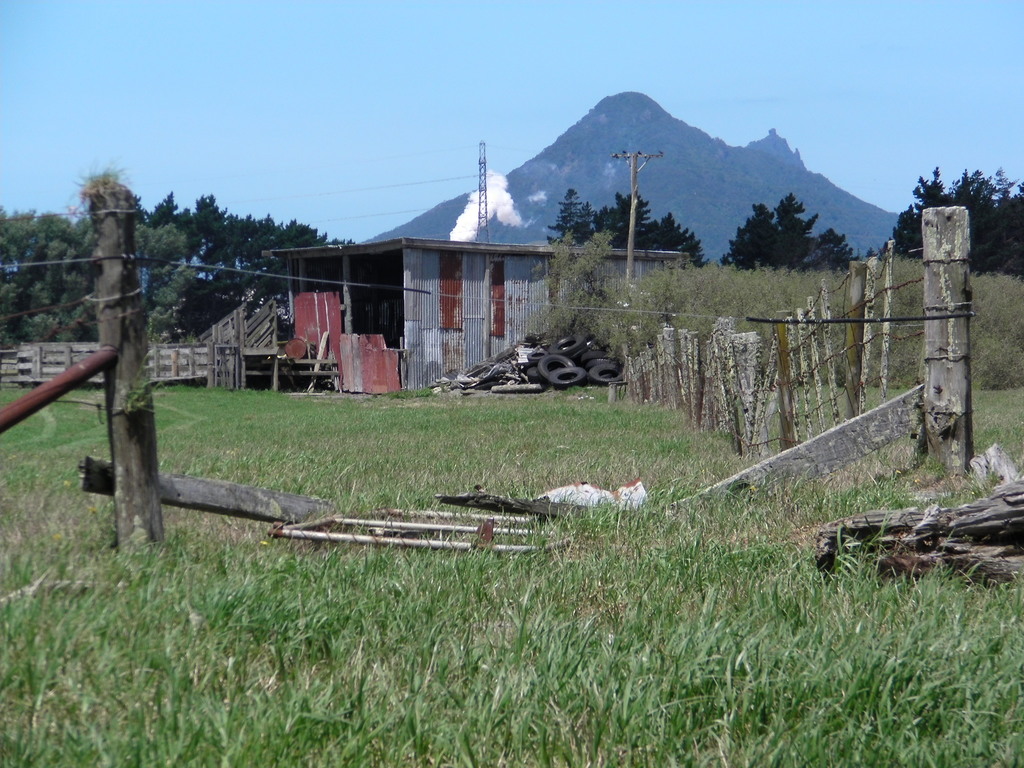 "Shed, Early Summer" 10x8" Oil on Linen Board (yes, the same image as the first in this blog - thought it would be more instructive for you to see it next to the reference photo above as well.)

Hi All, I hope your Christmas is coming along nicely. Only one sleep to go here in New Zealand!

Painted this shed on Wednesday - a second attempt after the first painting 2 weeks previous on a much grayer day. It continues to surprise me how big a difference light makes to the feeling of a scene. It shouldn't really, I mean, without light the scene wouldn't be seen, but it's something more than just the visual. It's the way light makes us feel and I do confess to shying away from subjects with dull lighting, even though artistically speaking they're just as valid a painting subject as a brightly lit one. I often wonder how much of that is just my preference for high contrast and punchy colour and how much is it a commercial instinct which tells me that dull paintings don't sell. Whichever the case, I'm always disproportionately happy to see the sun pop out and grace a scene before me.

After being dissatisfied with the result of the grey day painting I returned to the same scene from a slightly different angle, painting in the cool shade of some nearby pines. For me I find it hugely liberating returning to the same scene. Although it has clearly changed a lot due to the lighting and position, I was still able to use the knowledge gained from the first painting, using the same things that worked well, and trying to remedy things I thought could be done better. Confidence is a big thing missing in amateur paintings due to lack of experience, but this is one way to massively increase your confidence without requiring an actual increase in painting ability.

Confidence is based on experience, and when you return to a scene again and again you return armed with the knowledge hard won from each previous experience, so your confidence grows in turn, allowing you to take great leaps instead of small steps. Any fan of the original impressionist paintings will probably know that this is exactly how many of those great artists worked, although they often continued painting on the same large painting under the same weather and lighting conditions in order to capture the scene on a much larger canvas than I tend to work on outdoors.

So I encourage you to do the same, whether it's working from photos or from life. I think you'll be pleasantly surprised at just how well you can paint a scene the second or third time around. 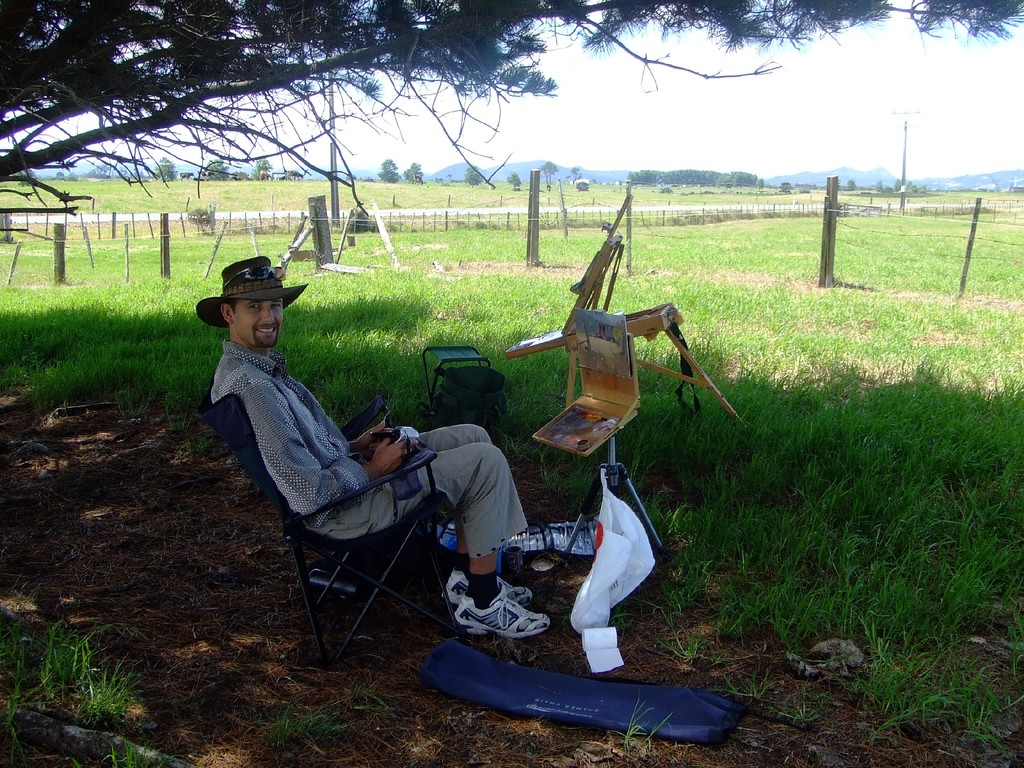 I hope that wherever you are in the world you have a great Christmas, and if you get to have a holiday, may it only rain on the plants and not on you. What would you do differently this Christmas if this was your last Christmas? I don't mean to sound forboding or anything, I just wanted to give that thought to you (and myself). Perhaps there's something you'd like to say or do for someone, something you've been putting off till the right moment. :-)
Maybe the time is now.

Comment by Gary Odmark on December 24, 2010 at 15:05
Hey Richard,   Like the mustache and partial beard.   Would liketo see you in a full beard.   Very Artistic.  I have returned to painting spots and painted the same scene before.  Seems to me that the change in atmosphere gives the painting a complete different feel.   I think some of the best paintings have that grey dismal look until you really look at them.  Have a great Christmas and New Year.   Heading to Florida for two months to do shows and paint the tropics.    Keep up the good work.  Love those paintings done on locatiion.   Gary

"So I encourage you to do the same, whether it's working from photos or from life. I think you'll be pleasantly surprised at just how well you can paint a scene the second or third time around."

Very wise words, Richard. Too many artists and students don't want to paint the same twice. The more you practice the better you get - simple as that.To remember a poem or words to a song it has to be voiced over and over again, ad nauseaum, until it becomes second nature and stored in the subconscious mind.

So I ask the question: Why not do the same with your art? You can only be better off for it. Richard, good encouragement for our fellow artists.