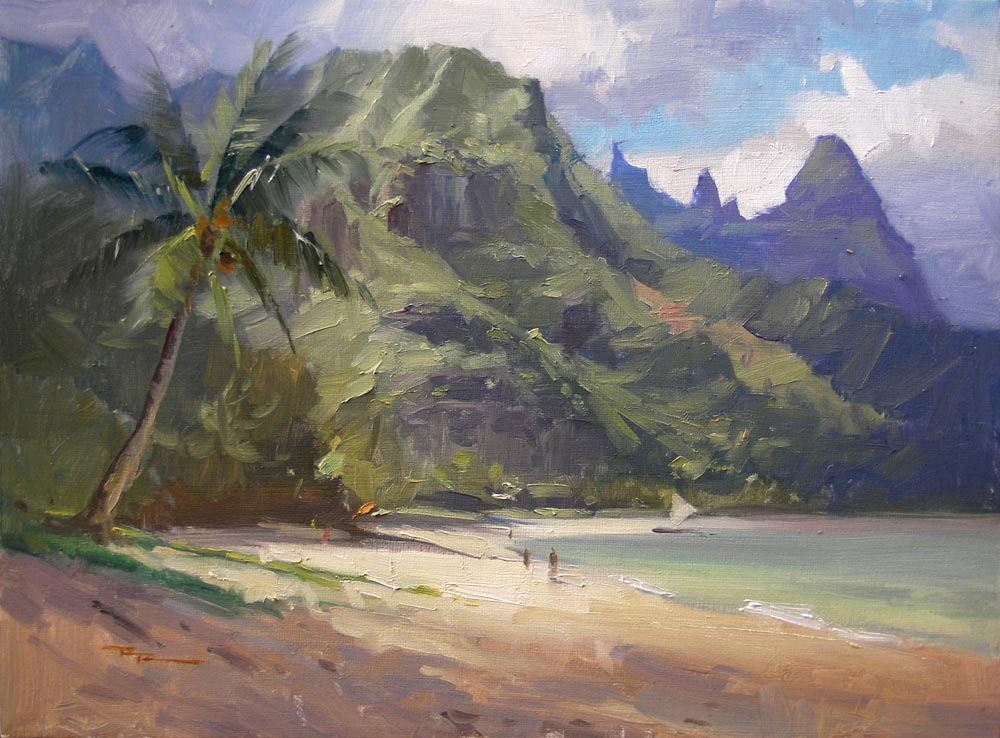 We're back home now, but this was the last painting of our wee Hawaiian holiday.… 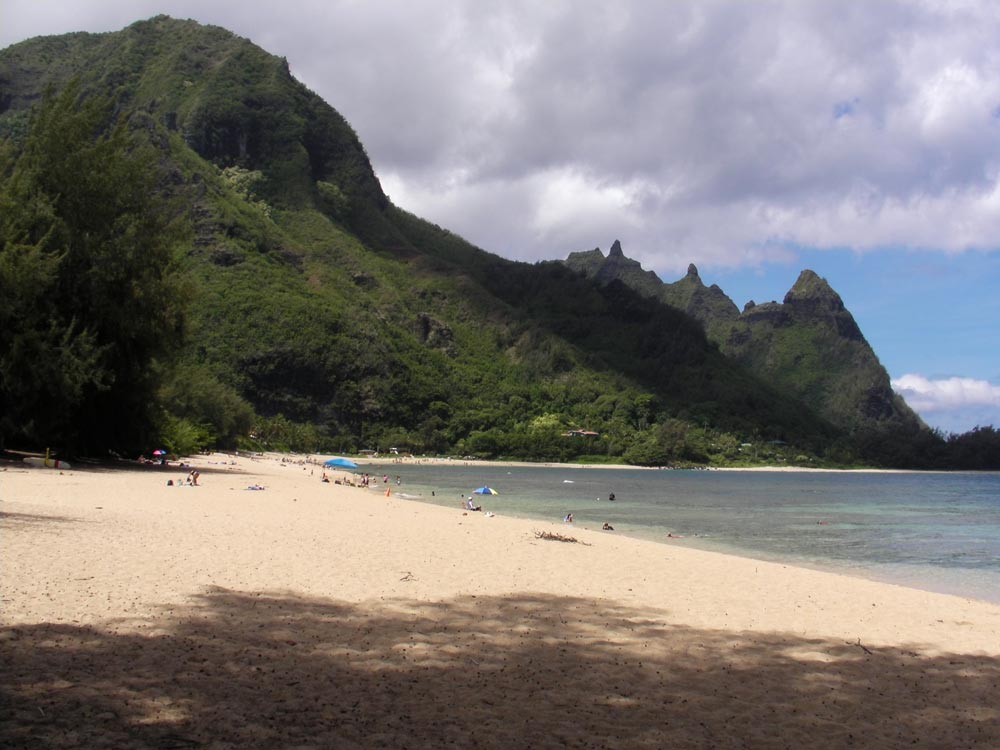 This is from Robert Genn: "...There's a wide range of reasons for blockage. One of the most frequent is the buildup of bad habits in basic techniques learned in lesser workshops or from hit-and-miss self-teaching. Another source of blockage is what we call "Educosis," that is, too much theoretical knowledge with very little actual easel-time. These folks often hate what they do and abandon early. Still others have issues of self-esteem, self-loathing, imposter syndrome and guilt..." THAT'S… 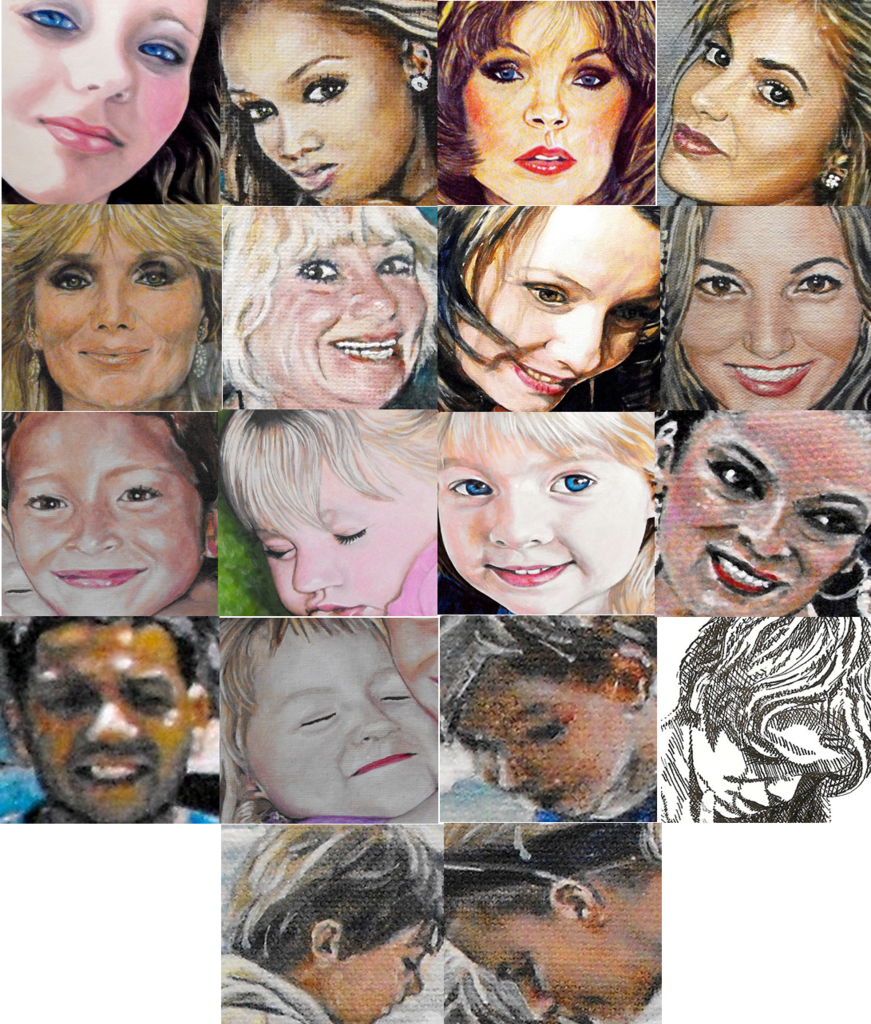 Hi Everyone!  Iast year I came up with this idea to have a three hour paint challenge for my art club.  It was a great success.  I got my painting done in 1 hr and 35 minutes and sold it immediately for $ 35.  I know, that's not a lot but it sure was fun and I wouldn't ever turn down money.

So this year I am heading up a three hour portrait painting challenge.  Boy I… 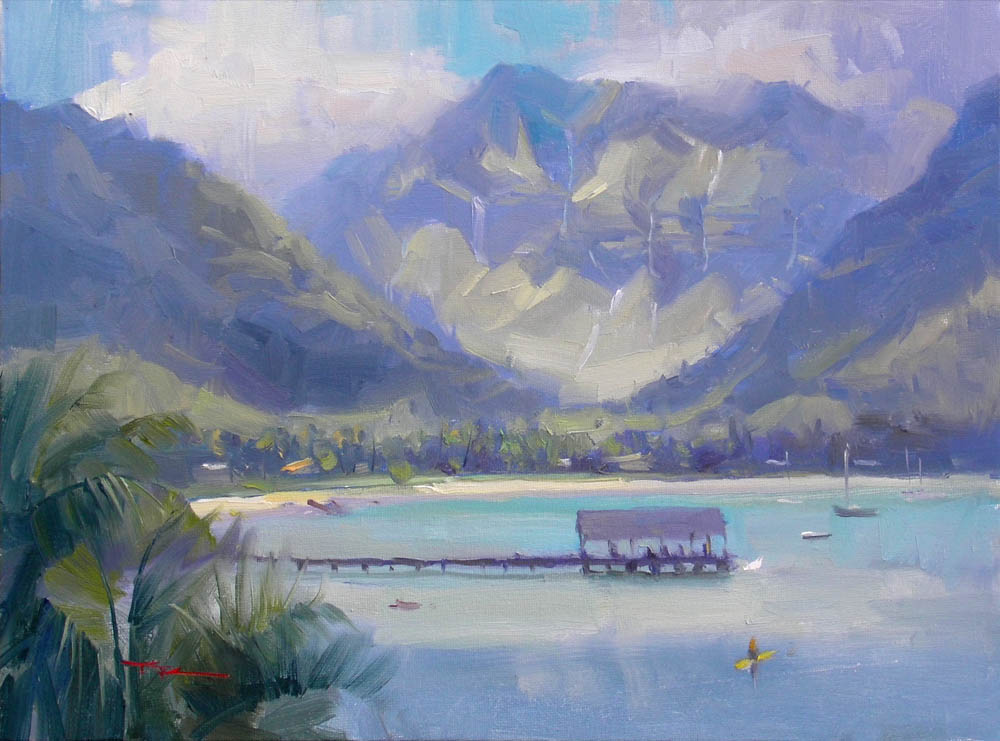 Made it up to the North Shore of Kauai today and blatted out this little one in about 3 hours  - we were all very hot and dying to get in that water. Amazing location. Looking forward to seeing more of it tomorrow.… Spent the day up Waimea Canyon today grappling with this very complex scene. It took about 6 hours so I was very happy to be done at the end of this one. I did enjoy the puzzle of it all but after a few the sun had moved so much the scene became more of a hinderance than a help and I was glad of having…

"Lawaii Beach" Oil on Board by Richard Robinson

A great day today painting at this wonderful spot in Hawaii with Eileen and Karen. This scene is another good example of having great elements in a landscape which need to be tweaked to bring out their best. In this case I moved a cliff, the sun and added a lot of sea-spray and…

Well I began painting the cliffs & was off to what I thought a good start..I was actually very pleased with how it was going! Then.....well, I kept watching the workshop video & tried to incorporate the information..I wound up with cliffs that looked like California instead of Massachussetts!!  I scraped a few times & came up with a sort of hybrid cliff painting!

My beginning...how I wish I could turn the clock back:( 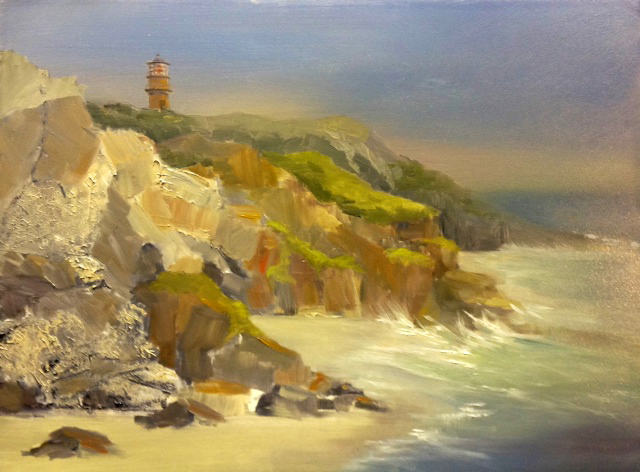 Setting the stage and putting the hero on it is an approach to painting that works well for some subjects, but not for all. It is particularly suited for paintings where the main subject dominates the foreground as the background is established first and then the subject is added. 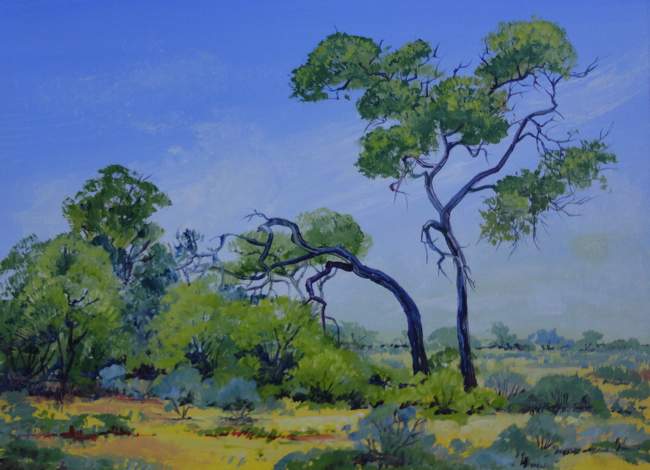 The above painting, a demonstration…

Hi folks..just working out some thoughts on two possible paintings..the ne is for the August workshop & the other for a painting I'm thinking of doing as a thank you gift for my hosts on vacation -- it's the view from their back porch of the Nantucket Sound..actually, either one of these paintings will wind up being the thank you gift I think, so I'm eager to do a really good job!

these are the Notans of both with the original photos as well..I'd love to hear any thoughts on how…